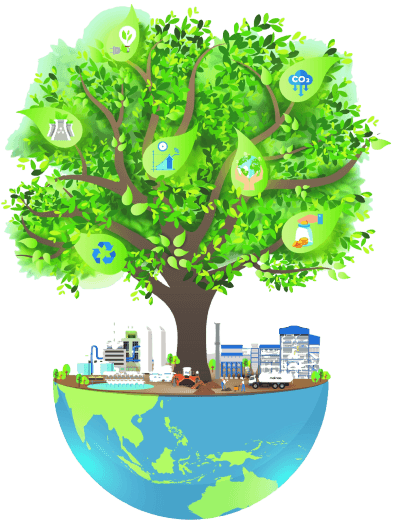 All companies in Molindo Group share a common vision of becoming the leading and the best integrated ethanol company in the Asia Pacific, both in product quality and highest standard production processes. 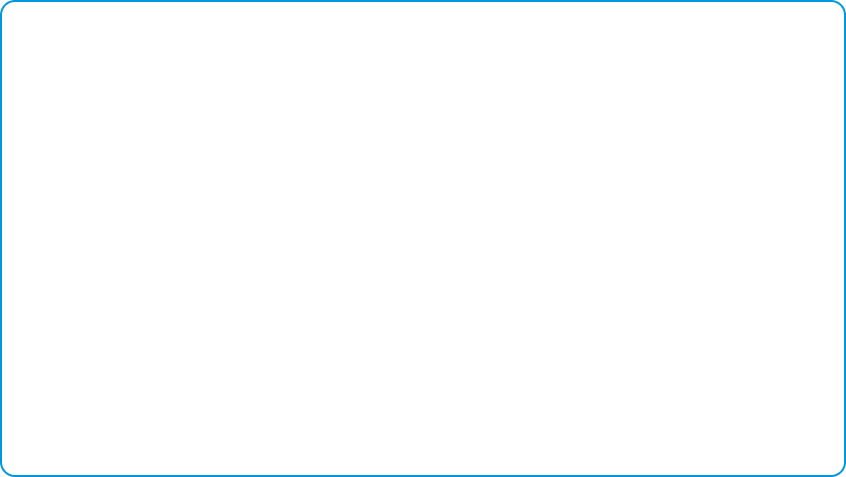 Molindo brand is well known in the domestic and international markets for its consistent high quality. Molindo's ethanol products are exported to several countries across Asia Pacific.

In accordance with article 3 of its Articles of Association, MRI's scope of activities is to engage in ethanol industry, spirits, monocell protein, acetic acid, acetic ethyl, carbon dioxide gas (CO2) and fertilizer.

MRI is domiciled in Malang, and its head office and production facilities are located in Lawang, Malang district, East Java. It has more than 500 employees.

MRI is a subsidiary of PT Madusari Murni Indah Tbk (MMI). The Board of Commissioners and Board of Directors of MRI are as follows: